Got a free weekend and a travel itch you’re desperate to scratch? Set your sights on Canberra, our fair nation’s most underrated city.

Bursting with culture, an incredible food scene and more cool activities than you can poke a stick it, it’s the perfect destination for your next holiday. Here are our top 10 reasons why Canberra is way cooler than you think:

1. You can eat your way through NewActon – The cultural heart of Canberra. Brimming with cafés, restaurants, galleries, bars and boutiques, NewActon is the ideal place to eat, shop, browse and soak in the city’s arts scene.

2. It has hidden cocktail dens – Actual dens! Canberra is home to loads of hip underground cocktail venues, and we mean that literally. Hidden in the basement of a building in Hobart Place, the ‘80s-themed 88mph offers ‘80s karaoke and a quirky menu, while Lucky’s Speakeasy (tucked away inside the QT Canberra) is a leather-drenched bar tucked in behind a barber.

3. Lonely Planet rates it – They rate it big time, naming Canberra one of the top three cities to visit in 2018. Its position on the list, just behind Seville, Spain and Detroit, USA, makes it the highest-ranking Australian city, period.

4. The New York Times rates it, too – Listing Canberra’s “big-sky beauty” and “decidedly hipster underbelly” among its many charms!

5. Segways are everywhere – Well, maybe not everywhere, but you can hop on one of these fun, wheeled contraptions for a tour of the city or a spin around spectacular Lake Burley Griffin.

6. You can stay at Ovolo Nishi – Which may sound like a sushi appetiser, but is actually a deluxe eco-hotel dripping in textured, industrial-inspired design. Ovolo Nishi is located in the heart of the city, and its on-site restaurant is called Monster – does it get any cooler than that?

7. It has an ace micro-brewery scene – Whether you like to wash down a burger with a pint of local ale, or sip on a cider that has been crafted from apples crushed on site, there are brewers to whet every appetite. Try Bentspoke or Capital Brewing Co, or get out and about with the people at the coalface on one of Dave’s Brewery Tours.

10. You can pat a cheetah here. Seriously, enough said.

Next 8 awesome Aussie festivals you don’t know about Road tripping pro, mum of 2, adventurous foodie, traveller to over 20 countries and counting.

Your ultimate guide to 48 hours in Canberra

The Treseder Family Guide to Canberra 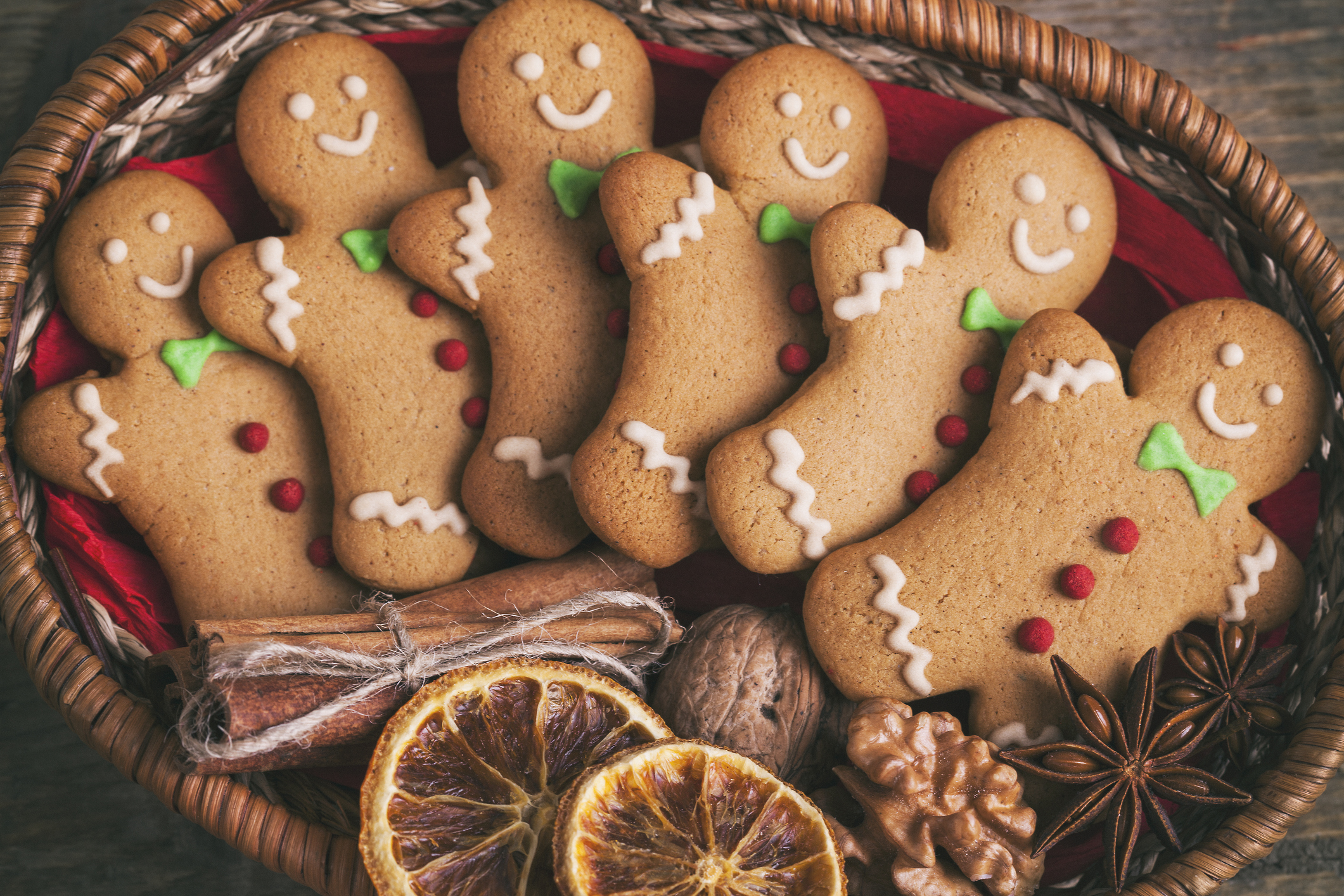 QUIZ: Do you know where your fave Xmas traditions come from?