Spring has officially sprung and there’s no better time to recharge the batteries with a mini-break.

The figures revealed Aussies can save up to 30%* by taking a break over the next few months, rather than during the peak summer season.

Check out our predictions for bang-for-your-buck Australian destinations this spring**.

From the reef to the rainforest, and with its cosmopolitan town centre, Cairns is Australia’s ultimate tropical escape. 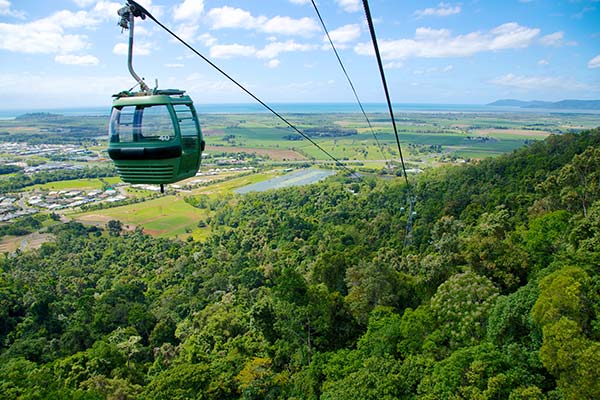 Launceston is not only a charming riverside town, it’s also a gateway to the best of the island state. Think cool-climate wineries, fresh local produce, cute B&B’s, and stunning nature hikes. 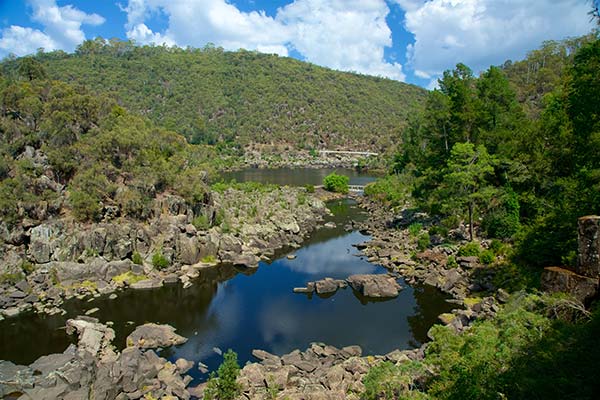 Just under three hours’ drive from Melbourne and midway along the Great Ocean Road, this seaside resort town is on the edge of the Otway Ranges and has activities galore. A must-do is a visit to Cape Otway Lighthouse, built in 1848. 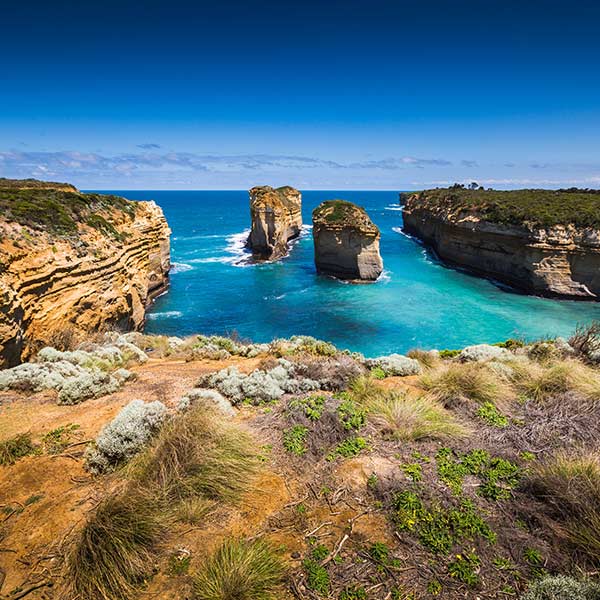 Coffs Harbour, located on the NSW Mid North Coast, is a classic Aussie beach break destination. If you visit before November, you may even be lucky enough to spot a whale or two as they migrate south. 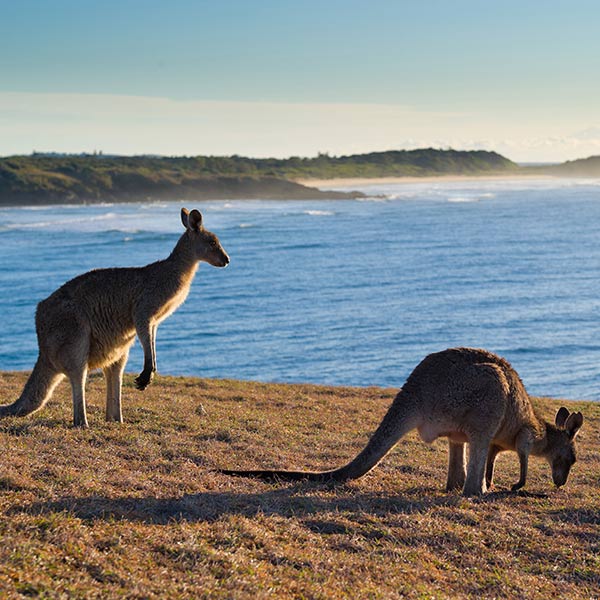 Coolangatta is an easy, affordable mini-break destination, with plenty of self-contained apartments to choose from. Located on the southern end of the Gold Coast, it’s a family-favourite beach destination that offers easy access to the region’s many theme and wildlife parks. 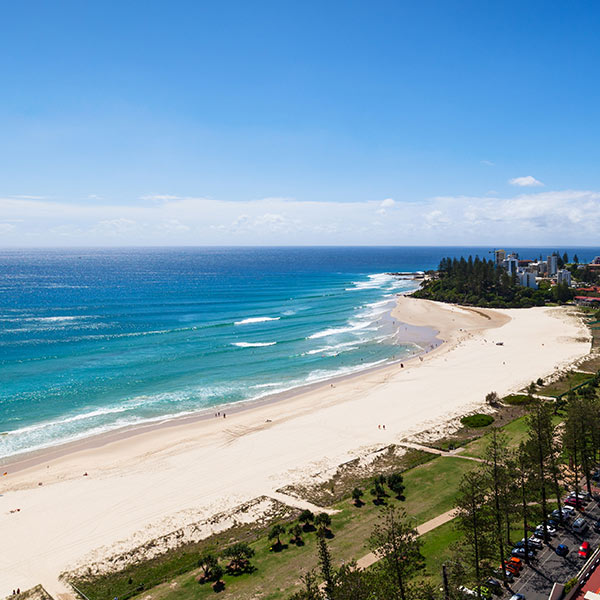 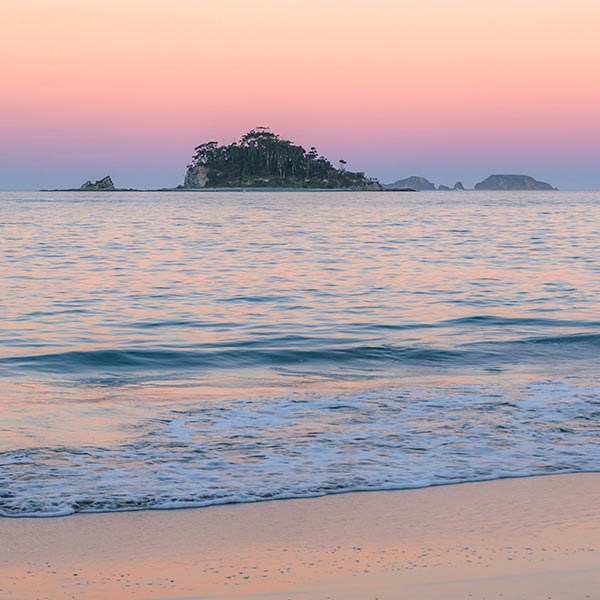 Escape to one of Perth’s most famous beachside towns. Scarborough is a favourite with kite-surfers and wind-surfers, especially as the weather warms up. As an added advantage, it’s just a 20-minute drive from the CBD, in case you want to mix a beach break with some city action. 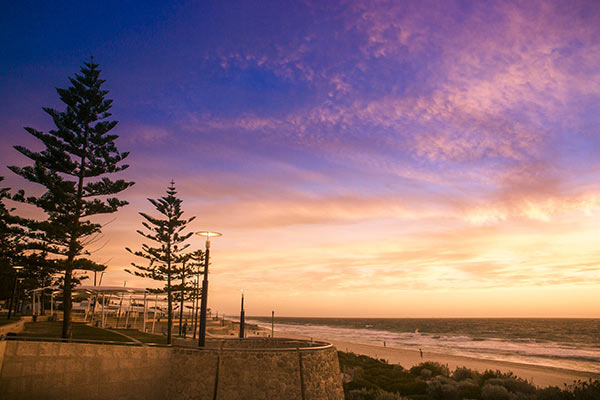 Mix it up by skipping the beach to spend a few days exploring Alice Spring’s red desert plains. However, be warned: Central Australia gets hot at this time of year, so make sure you opt for a hotel with a pool to cool down in. 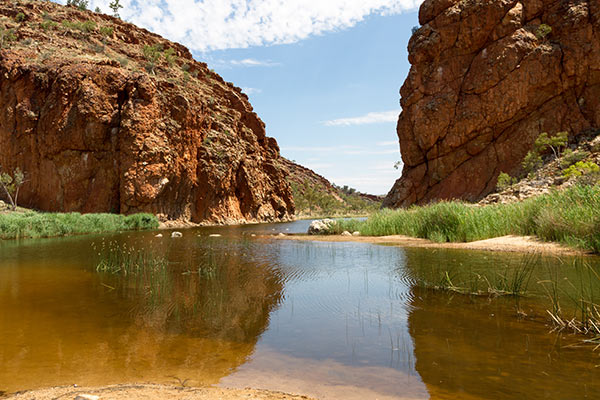 Often referred to as the new Byron Bay, this North Coast spot is all about local seafood, organic produce, and its 16 sun-kissed beaches. 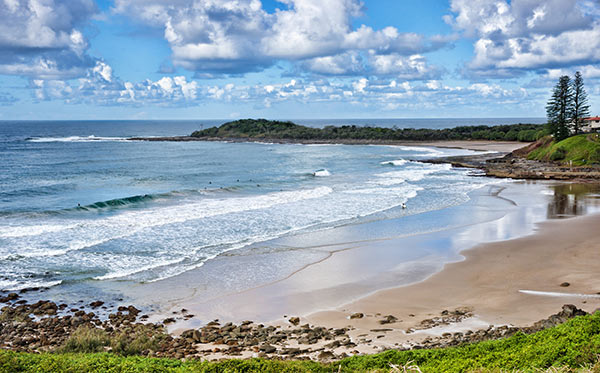 Last but not least, combine wine time with coastline on the Fleurieu Peninsula. The Fleurieu boasts world-class wineries in McLaren Vale, which are only 20 minutes from its gorgeous beaches and the seaside village of Victor Harbour. 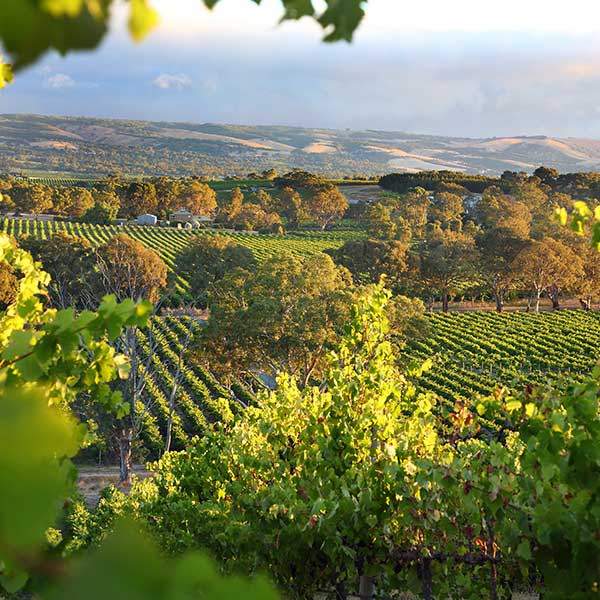 Previous 15 of the best jobs for travel lovers A Summer baby…catch her running, swimming or having sundowners by the Sydney seaside Six tips for parents who have to travel for work